“This is what Yahweh asks of you, only this.... that you act justly, that you love tenderly, that you walk humbly with your God.” (Micah 6:8) We want to listen!!!

Surely, we all agree that in Jesus and Mary
we commit ourselves to JPIC.

In our daily mission and more in our desires,
in the monotony of daily life and in the illusion of new projects,
in the great enterprises and in the small gestures. 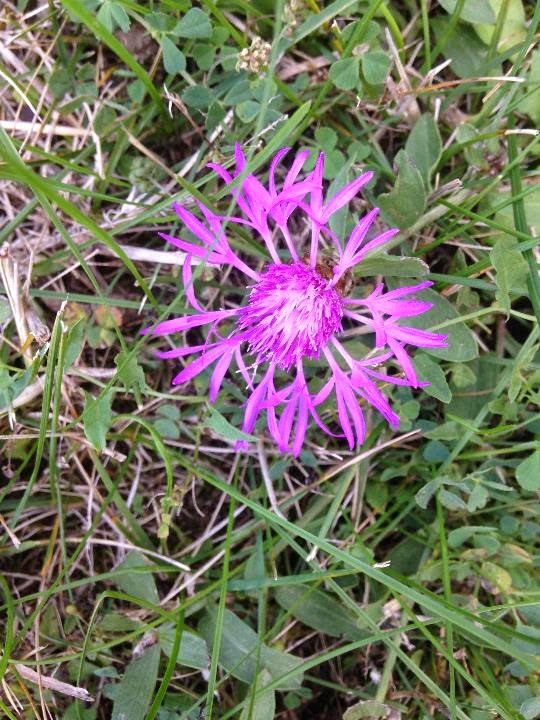 We want to offer this Blog
as a space in which to share
those actions which help us and help our world
to grow in our relationship
with God, with others,
with creation and with ourselves.


What we do in some part or place of the world will be a cause of joy for us and will encourage and give us strength.

We invite you to fill this Blog with Actions in favor of Justice, Peace and Integrity of Creation.

What is it about?

What we do in our communities, schools, missions… and “which is worthwhile for someone” as is narrated in the story from an unknown author: 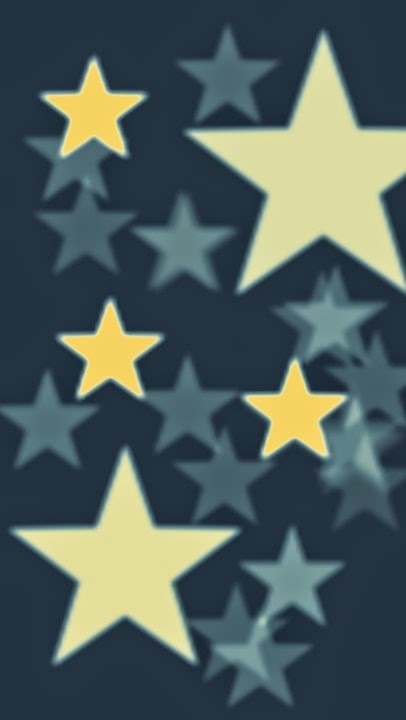 
One day as he was walking around the beach, he saw a young man who dedicated himself to get the starfish which were on the sand and, one by one, he threw them back into the sea.
- Why do you do that? Asked the writer
- Do you not realize? Said the young man. The Sea is low and the sun is shining.  The starfish will dry up and will die if I leave them on the sand.
- Young man, there are thousands of kilometers of shores in this world, and hundreds of thousands of starfish distributed all over the beaches.  Do you think that perhaps you will obtain something? You only throw back into the ocean a few starfish. Whatever it may be the majority will die.
The Young man took another starfish from the sand and threw it back into the sea, he looked at the writer and said: - At least it was worthwhile for this starfish
That night the writer did not sleep neither was he able to write anything. Early in the morning he went to the beach, he joined the young man and the two together continued to throw back the starfish into the ocean."