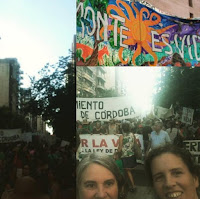 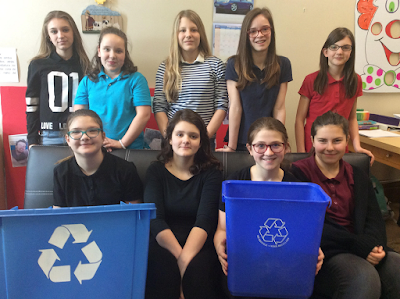 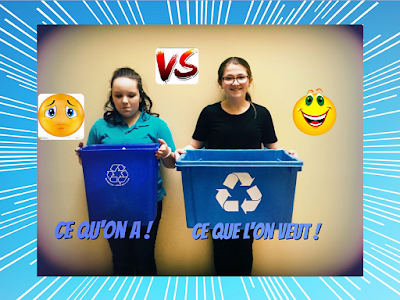 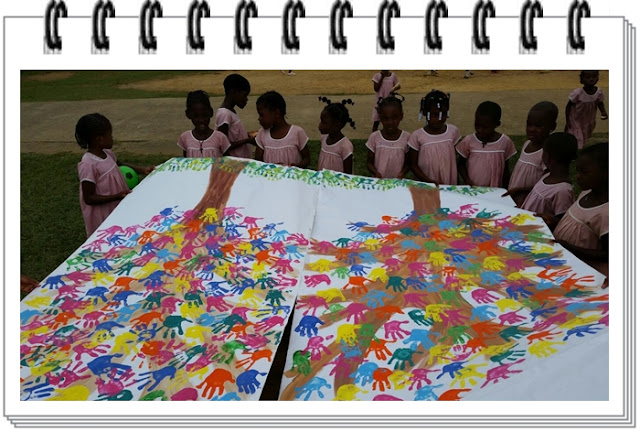 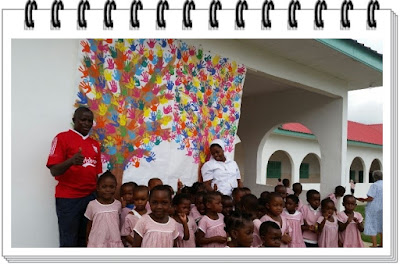 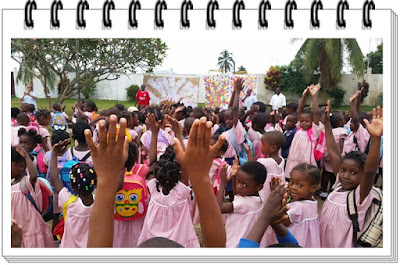 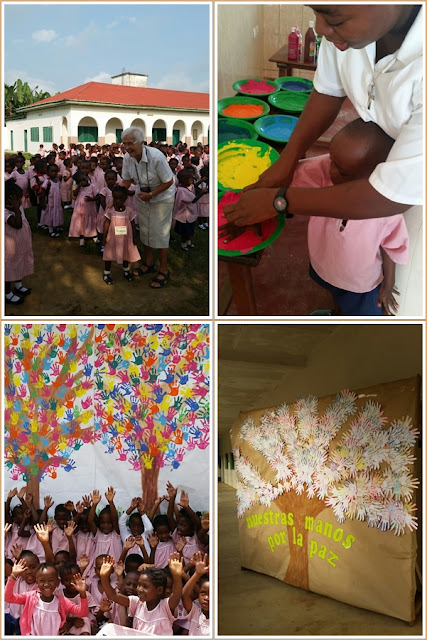 Working in St Rapheal is an experience and a discovering

St.  Raphael Catholic Church is an out station of St Denis, it is a small Christian community, located at the water- side area of Bariga Lagos.
There are usually two masses on Sundays. The first mass is by 7.00am which is said in English. It is mainly attended by those who understand English. While the second mass is for the local indigenes, and it is celebrated in the local dialect, Egbun and sometimes the celebrating priest relies on the help of a translator. Apart from the two masses on Sunday, Other liturgical activities take place at the main parish church in St Denis. We the Rjm collaborate in this mission also. A sister goes there every Sunday and other special days to attend mass and assist the priest in communion distribution and this permit us to interact with the people. 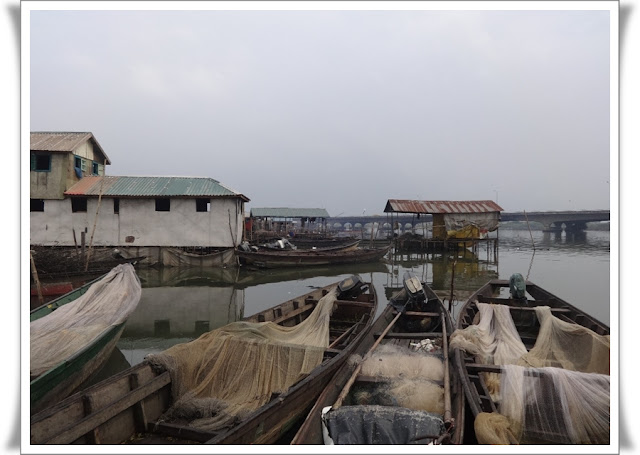 The Egbun people, migrated from Benin Republic and they are known for water area habitation because they are mainly fishermen. This locality where they live is really neglected, as they construct wooden tents above the water and live in them with their entire family.  One thing that is obvious about them is that the Egbun people are happy people. Seeing their living condition and the joy they radiate as they come out from such homes is inexplicable.  They are happy in their community to such an extent that, it reflects during the Sunday masses as they sing and dance joyfully despite their poverty. 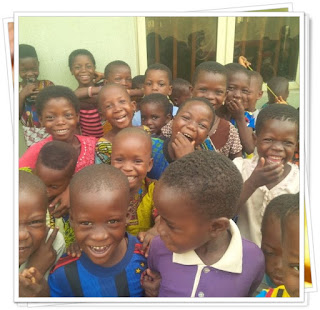 The hope for a better future for these people is through education. However due to the poor awareness of the value of a formal education, the Egbun people stick to their fishing occupation, and encourage their women and children to keenly learn the art of it  and to do  the  trading of the fish caught by their fathers and brothers.  It has been the wish of the Rjm sisters to help towards the training of this young ones. Presently, the R JM sisters Lagos community, in conjunction with the Afjm, have initiated a basic formal education for the young ones of the locality. The children are given daily lessons on Arithmetic, English language and other basic subjects. After some time, when they have learnt the basis, some of the children are then encouraged to enrolled into the local government state public school, to enable them continue their basic educational pursuit. The Afjm employed four teachers who are in charge of giving this basic formal education to the young ones in Egbun community. Paying the salaries of these four teachers have been the responsibility of the Afjm and also a challenge to them due to the present situation of the economic recession in the country but yet they remained committed and they do it with such love and joy too. The Rjm, Lagos community has taken it as part of their project for this year, to help towards the payment of the teacher’s salary by making sacrifices in some areas. 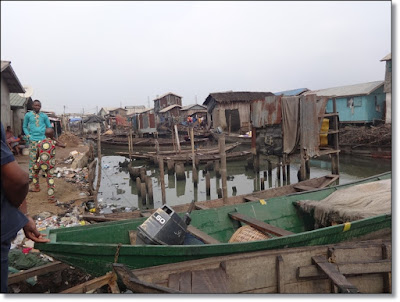 Indeed, it is not what we have that makes us happy, the true joy and peace comes from within and it is God’s gift. I discovered that these poor people communicate such joy that many living comfortably do not have. They are indeed blessed by God with precious gift that money cannot buy. I learnt so much from them. Despite my helplessness in the face of their material needs, they enriched me.

I soon discovered my need for hope and they were so powerful in communicating that through their smiling faces and gestures full of love and kindness.
Sr. Margaret Nyam rjm 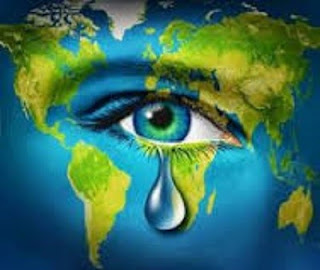 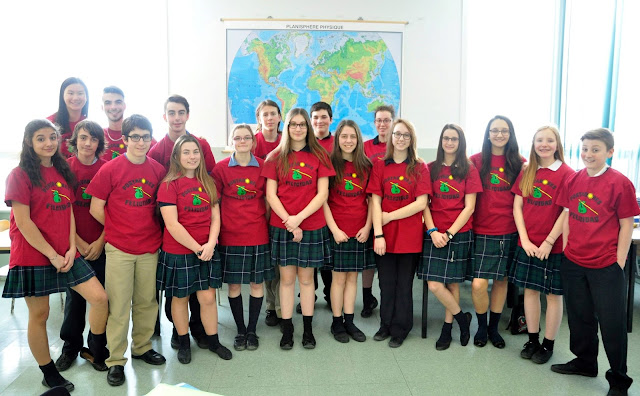 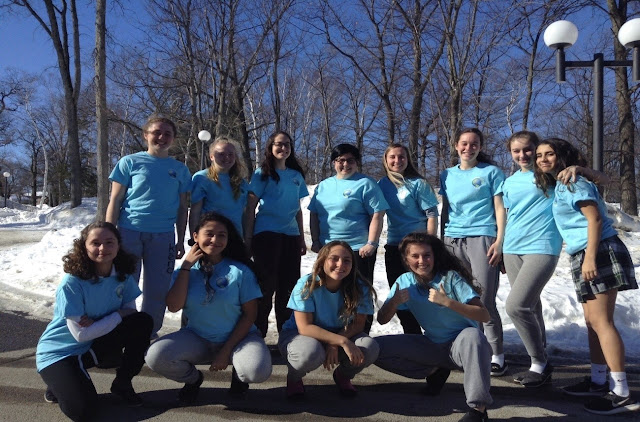 Exchange views on the 3 Priority

The Staff assembled in the Senior School Staff Room, to exchange views on the Third Priority “Justice-Peace and Integrity of Creation”.